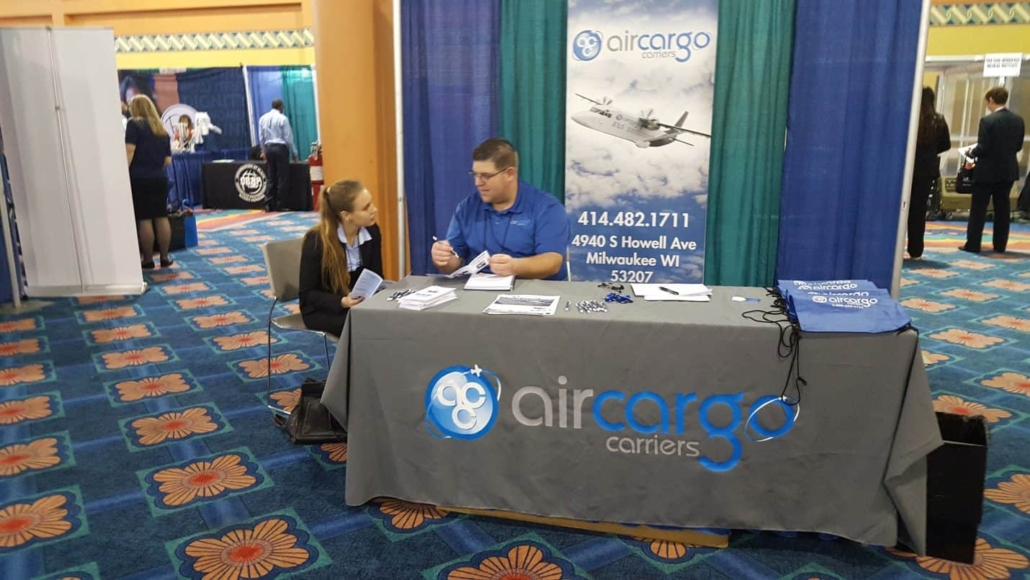 The 2017 Women in Aviation Conference held in Lake Buena Vista, FL in March was another first for Air Cargo Carriers.

In attendance as an Exhibitor, Air Cargo Carriers was among approximately 4,500 attendees along with some of the brightest students, who were Scholarship winners, to the Inspiring WASP Hall of Fame Inductees.

Over the course of the 4 day event, we talk with over 200 visitors to our Exhibit Booth each day about Who Air Cargo Carriers Is and Why Air Cargo Carriers Is a Career Option. Chief Pilot Luke McGrath held multiple In Person Interviews for eager job seekers and our team was also able to network with industry peers. 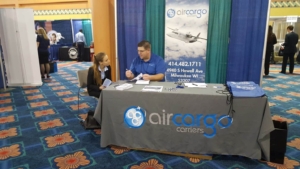 Know anyone that will be attending and/or looking for work in Aviation… send them over to Booth C21 to say “HI”; we would love to meet them! 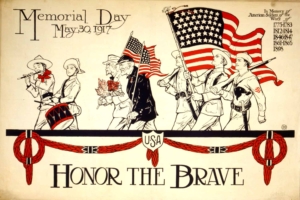 Monday, May 29th 2017 is Memorial Day.  Here are some interesting facts about this Federal Holiday!

How did the Memorial Day Holiday Originate?
Memorial Day is a federal holiday in the United States for remembering the people who died while serving in the country’s armed forces. The holiday, which is currently observed every year on the last Monday of May, originated as Decoration Day after the American Civil War in 1868, when the Grand Army of the Republic, an organization of Union veterans founded in Decatur, Illinois, established it as a time for the nation to decorate the graves of the Union war dead with flowers.
By the 20th century, competing Union and Confederate holiday traditions, celebrated on different days, had merged, and Memorial Day eventually extended to honor all Americans who died while in the military service.
It marks the start of the unofficial summer vacation season, while Labor Day marks its end. (Source: Wikipedia)
What does the Poppy Stand For?
“In Flanders fields the poppies blow
Between the crosses, row on row,
That mark our place; and in the sky
The larks, still bravely singing, fly
Scarce heard amid the guns below.
We are the Dead. Short days ago
We lived, felt dawn, saw sunset glow,
Loved and were loved, and now we lie…

Take up our quarrel with the foe:
To you from failing hands we throw
The torch; be yours to hold it high.
If ye break faith with us who die
We shall not sleep, though poppies grow

Some Other Interesting Memorial Day Facts:

On Memorial Day, the flag of the United States is raised briskly to the top of the staff and then solemnly lowered to the half-staff position, where it remains only until noon. It is then raised to full-staff for the remainder of the day.

The half-staff position remembers the more than one million men and women who gave their lives in service of their country. At noon, their memory is raised by the living, who resolve not to let their sacrifice be in vain, but to rise up in their stead and continue the fight for liberty and justice for all.  (Source:  Wikipedia)
Air Cargo Carriers, LLC Wishes All A Happy Memorial Day!

We are hiring!
Mechanics
Apply Online